Warning: Parameter 2 to qtranxf_postsFilter() expected to be a reference, value given in /www/webvol6/c3/crgaqct643jsqce/decijaprava.oknis.org.rs/public_html/wp-includes/class-wp-hook.php on line 287
 3 … 2 … 1.. WORKSHOPS ON CHILD RIGHTS HAVE STARTED
Skip to content 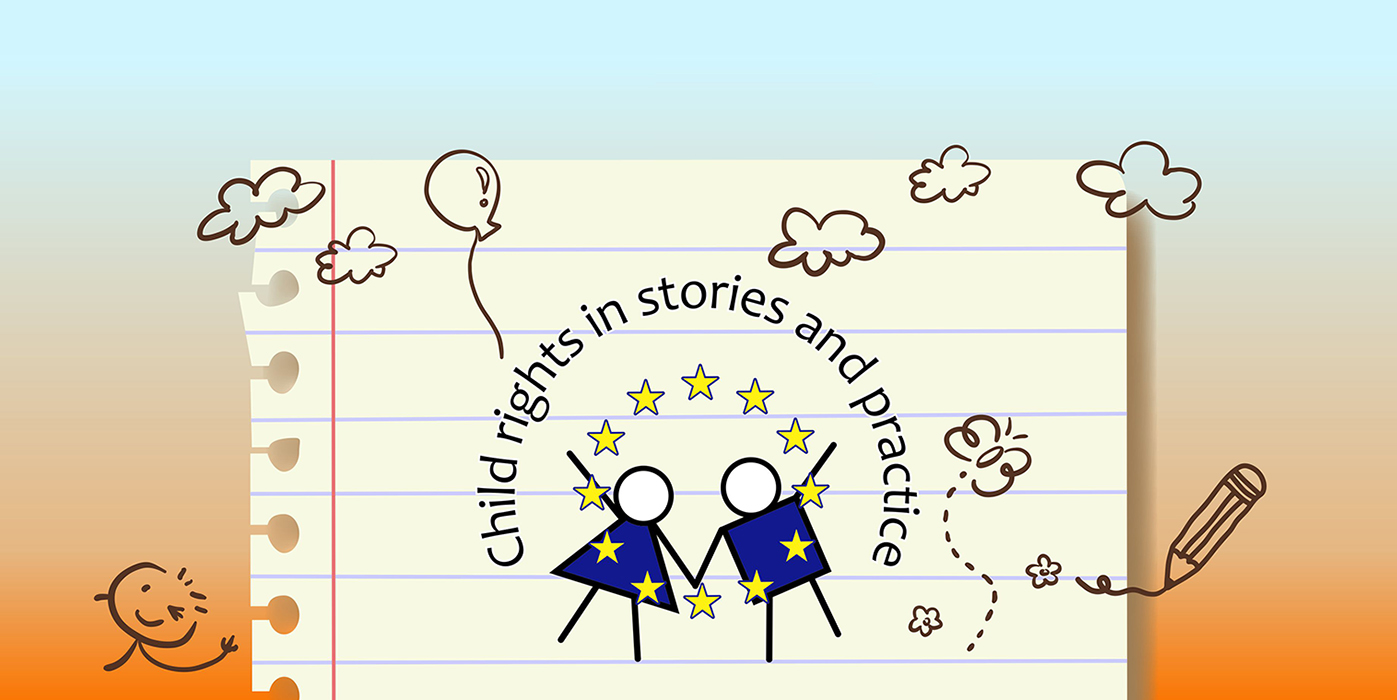 After training for trainers/leaders, creating of a manual for workshops, as well as basic selection of the participants, workshops on realization of child rights, and action planning have begun. During the project it is planned to implement a total of 96 workshops, 12 workshops in total of 8 cities, where will be processed topics about child rights, Third Option Protocol to the Convention on the Rights of the Child and action planning.

Interest in participating in the workshops was high, and already the first few workshops in the cities where they were held have shown considerable enthusiasm of the participants. The workshops will last until mid-November, and in future period, in parallel with, them will be implemented storytelling trainings and two competition – competition for the logo of the campaign and the competition for a short story.

The project “Child rights in stories and practice” is implemented in partnership by Open Club and Center for Creative Development from Knjaževac, with support from associates for 6 cities in southeast Serbia, and it is financed by the EU Delegation to the Republic Serbia through EIDHR program.

Warning: Parameter 2 to qtranxf_postsFilter() expected to be a reference, value given in /www/webvol6/c3/crgaqct643jsqce/decijaprava.oknis.org.rs/public_html/wp-includes/class-wp-hook.php on line 287 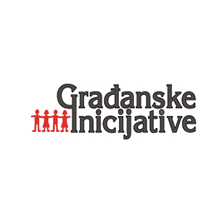